A Stop in the Past


"Pardon me boy, is that the Chattanooga Choo Choo?

Track twenty nine, boy you can gimme a shine
I can afford to board a Chattanooga Choo Choo
I've got my fare and just a trifle to spare

You leave the Pennsylvania station 'bout a quarter to four
Read a magazine and then you're in Baltimore
Dinner in the diner, nothing could be finer
Than to have your ham 'n' eggs in Carolina


When you hear the whistle blowin' eight to the bar

Then you know that Tennessee is not very far
Shovel all the coal in, gotta keep it rollin'
Woo, woo, Chattanooga, there you are

There's gonna be a certain party at the station
Satin and lace, I used to call funny face
She's gonna cry until I tell her that I'll never roam"
I'm sure everyone has heard snippets of that song from long ago.  If not, then surely everyone has head of the Chattanooga Choo Choo.  I thought the Choo Choo, like that song from long ago, was in the past, but the Chattanooga Choo is alive and well and roaring into the modern ages as a themed hotel in downtown Chattanooga, Tennessee.

Chattanooga is the perfect blend of old-world charm and modern amenities, with first-class museums, quaint restaurants, and everything else a visitor could want.  No matter the age or inclination, you're guaranteed to find it here.

Things to See and Do:
Places To Eat:

No Amazon account? No worries. All books, either in print or e-version, can be purchased through the author by contacting ccthomaswriter@gmail.com or visit the website www.ccthomaswriter.com.

What to Do In Collingwood, Ontario, Canada 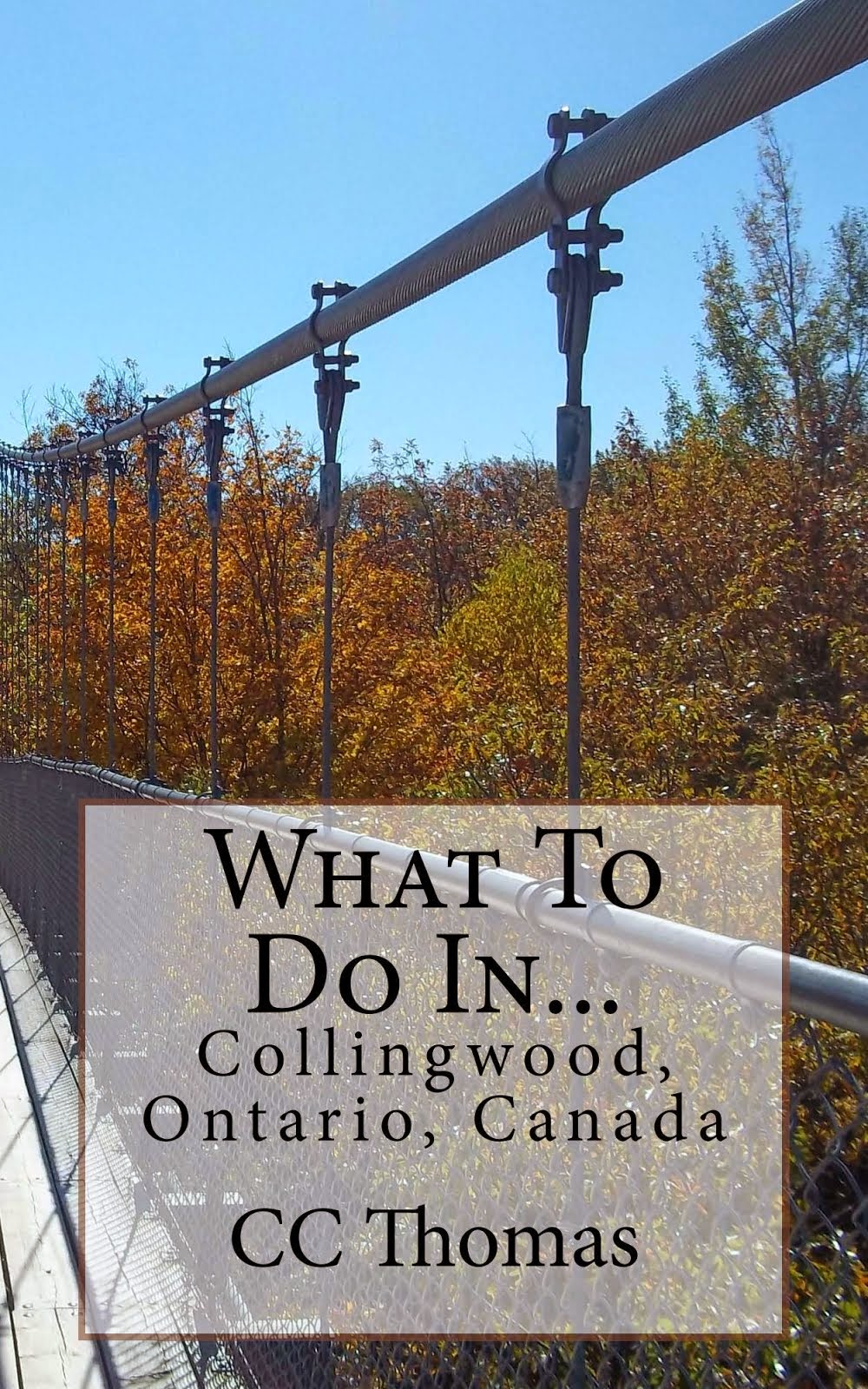 What To Do In...The Outer Banks, North Carolina 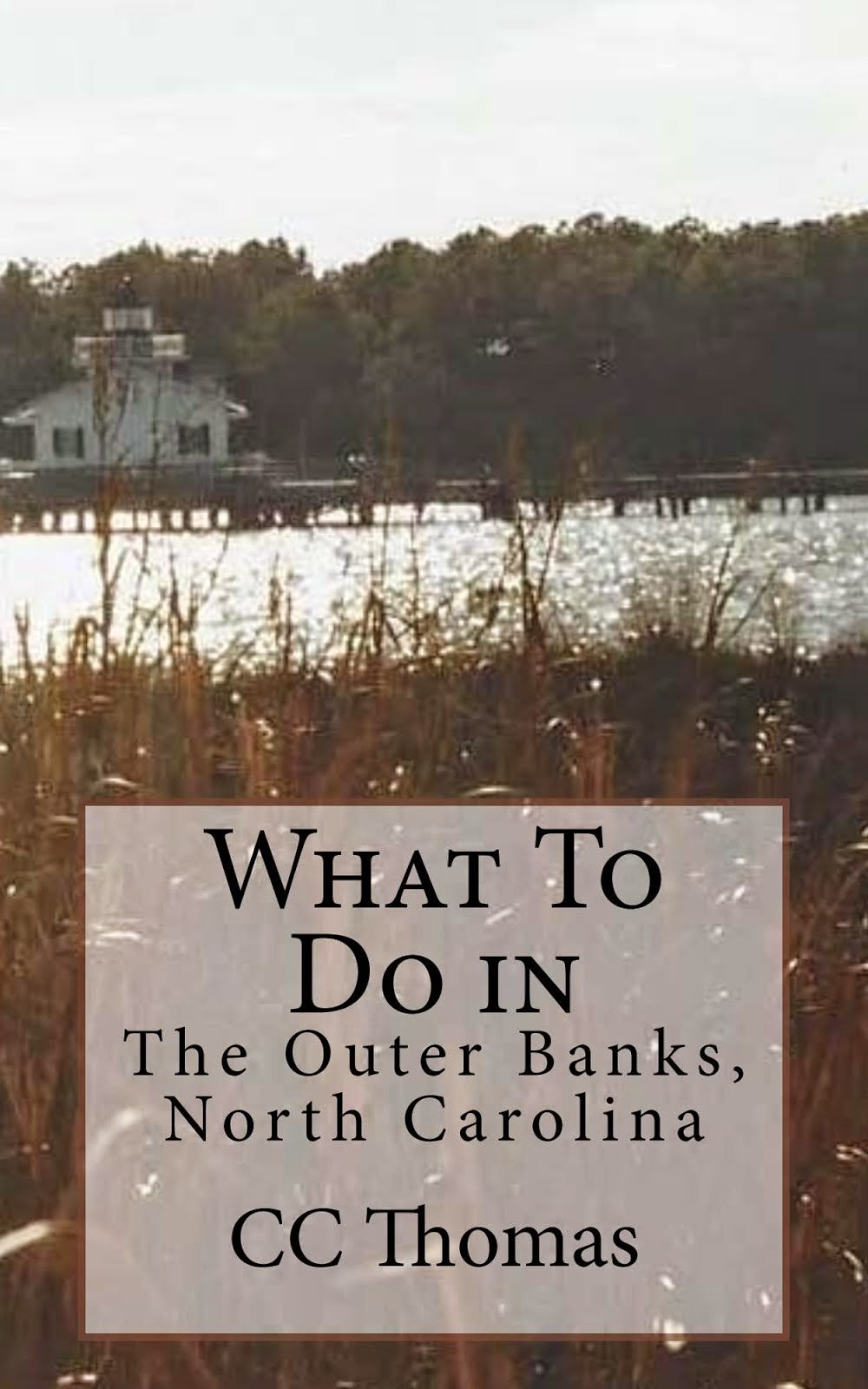 What To Do In...Columbus, Ohio 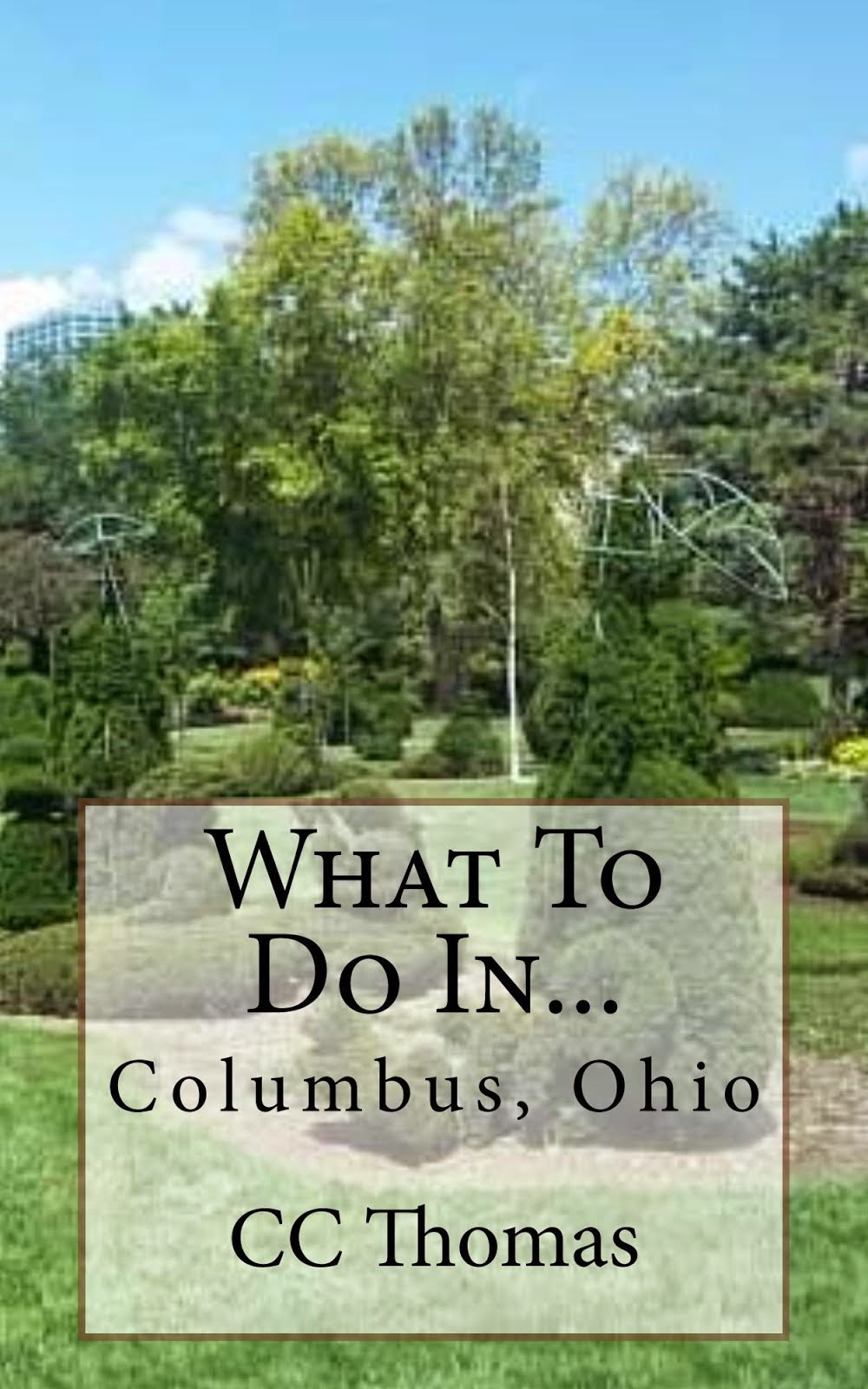 What To Do In...Puerto Vallarta, Jalisco, Mexico 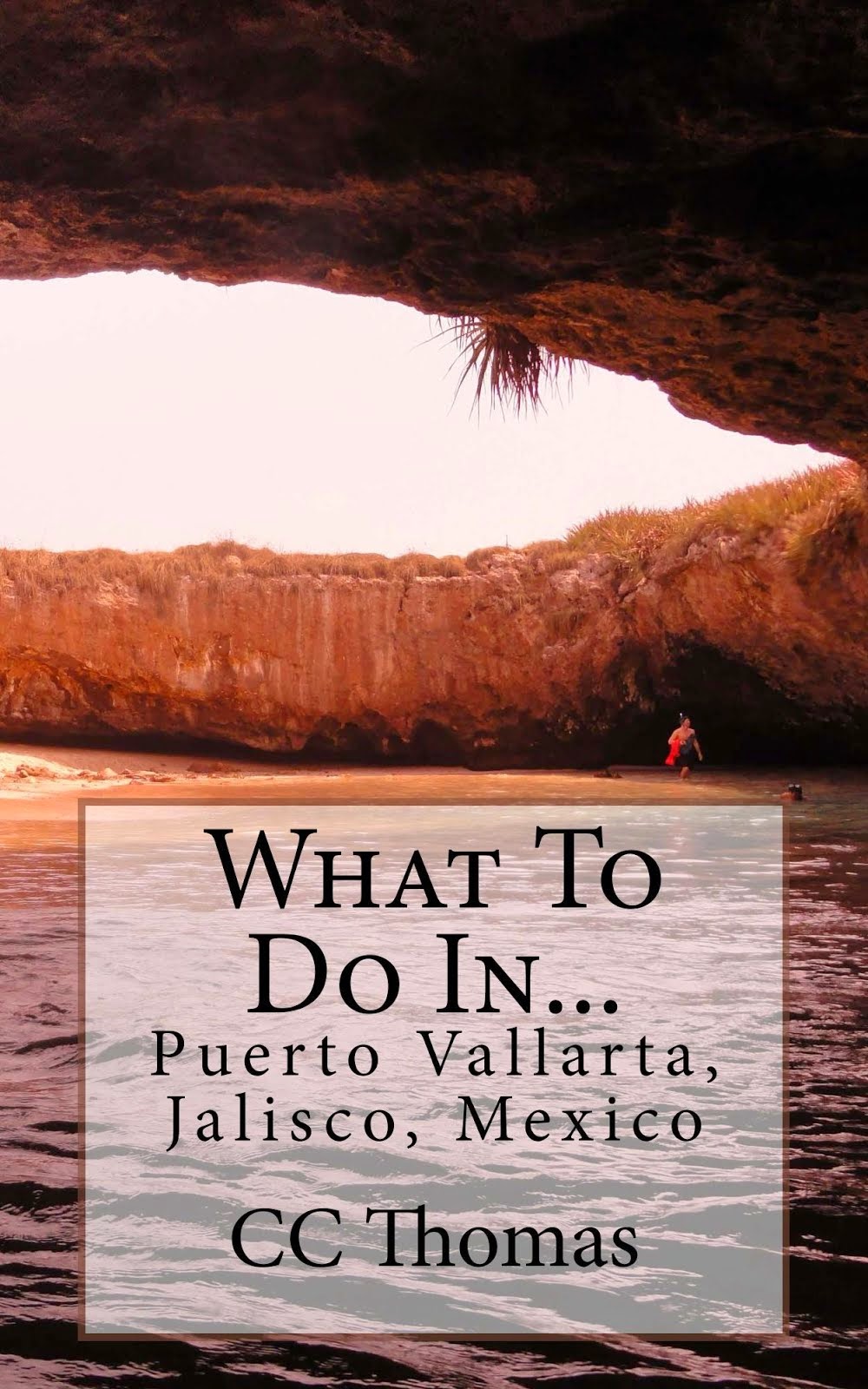 What To Do In Playa del Carmen, Quintana Roo, Mexico 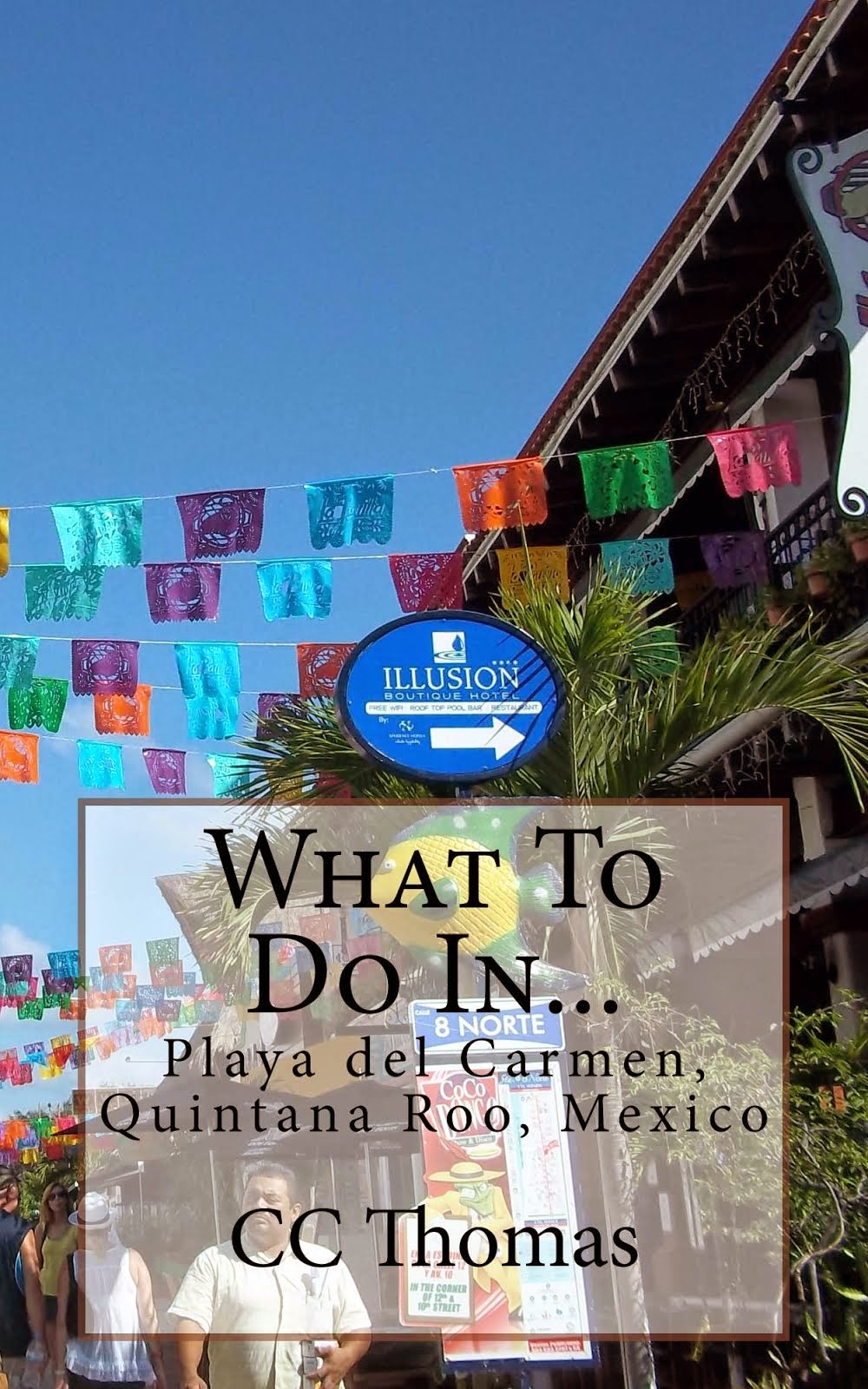 #6 in My Travel Series

What To Do In Las Vegas, Nevada 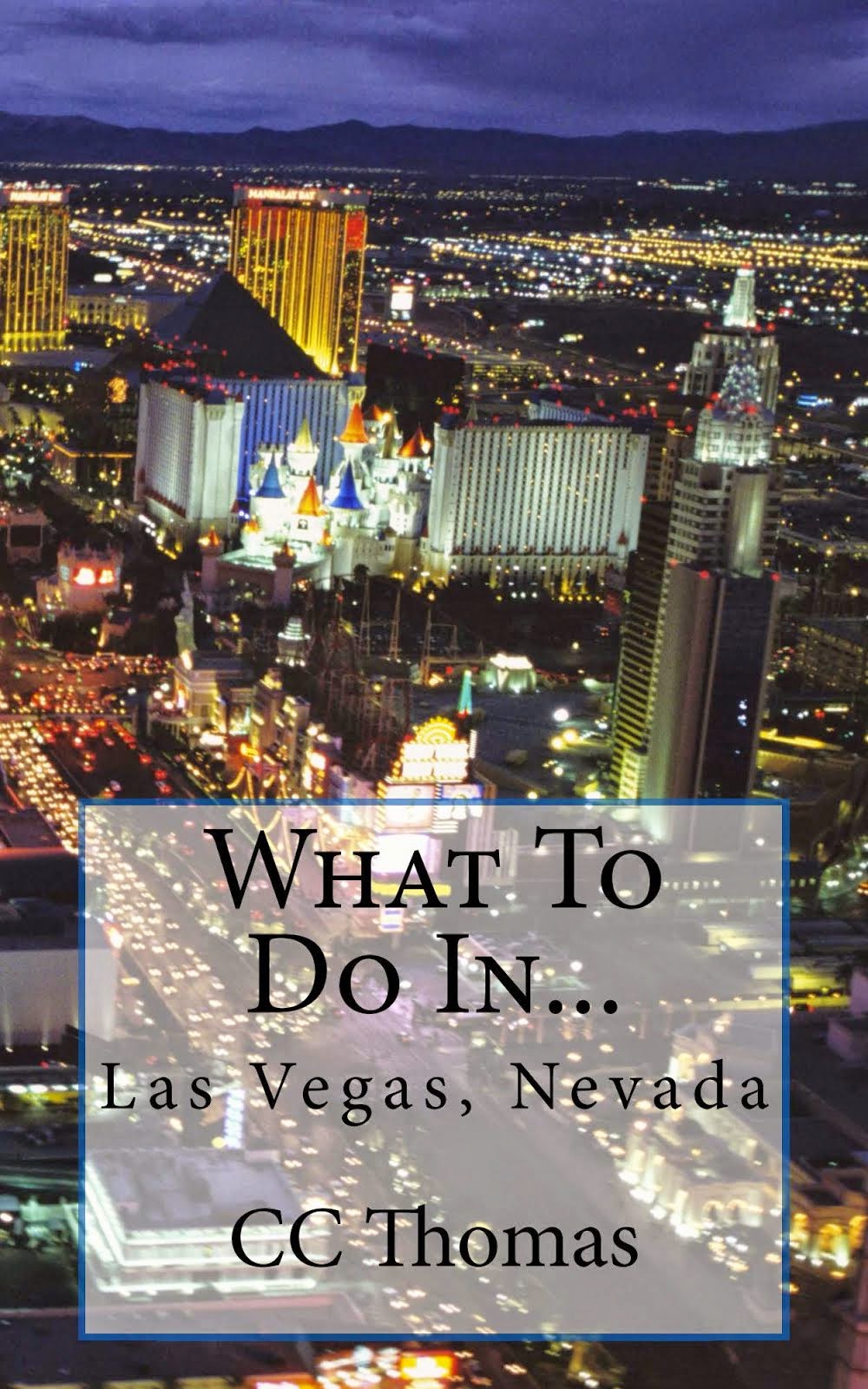 A travel guide for first-timers or seasoned pros. 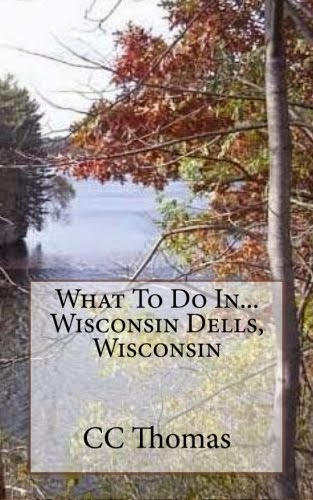 What To Do In...Cabo San Lucas, Baja California Sur, Mexico 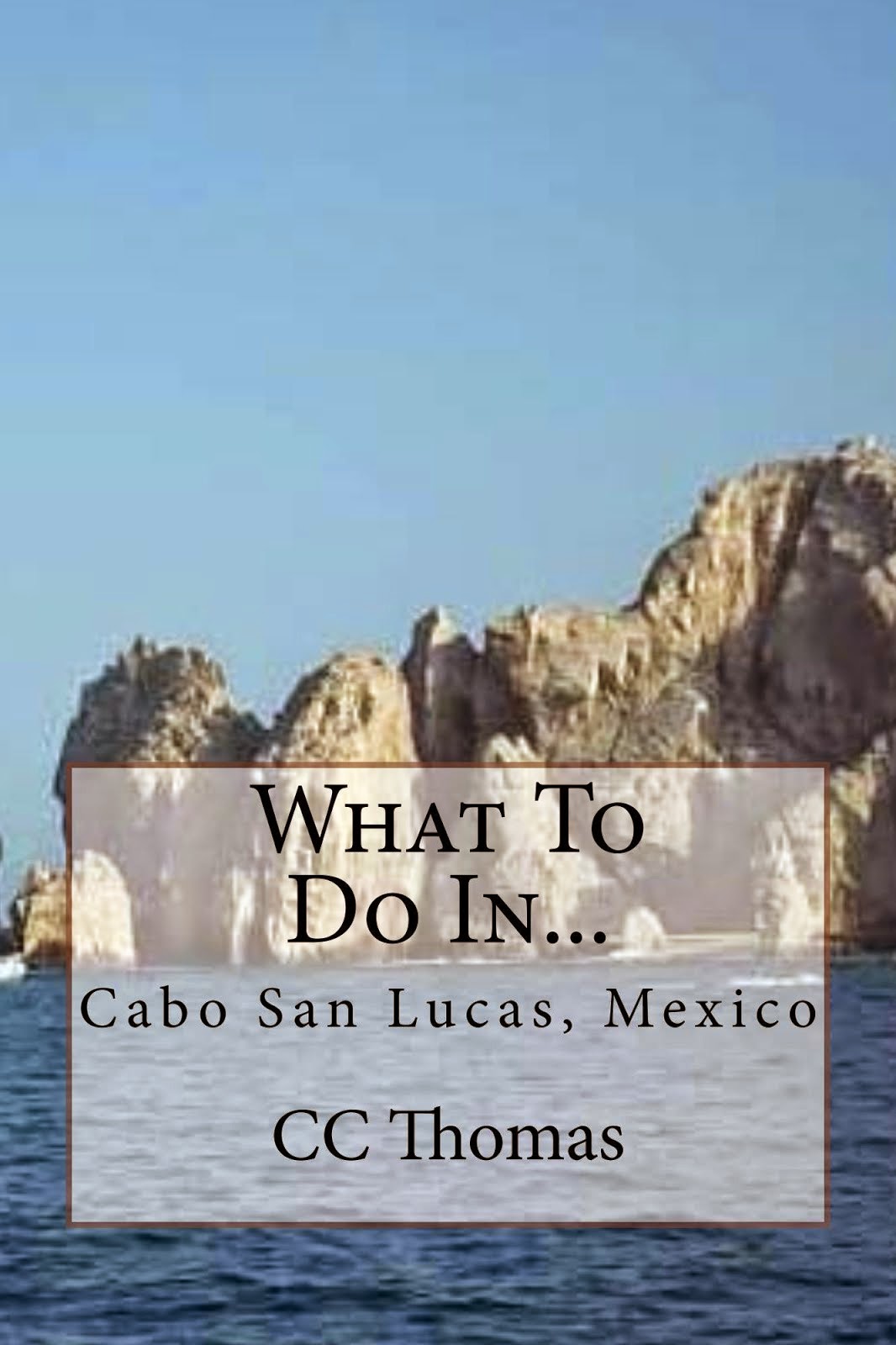 All books also available on Kindle!

What To Do In...New Orleans, Louisiana 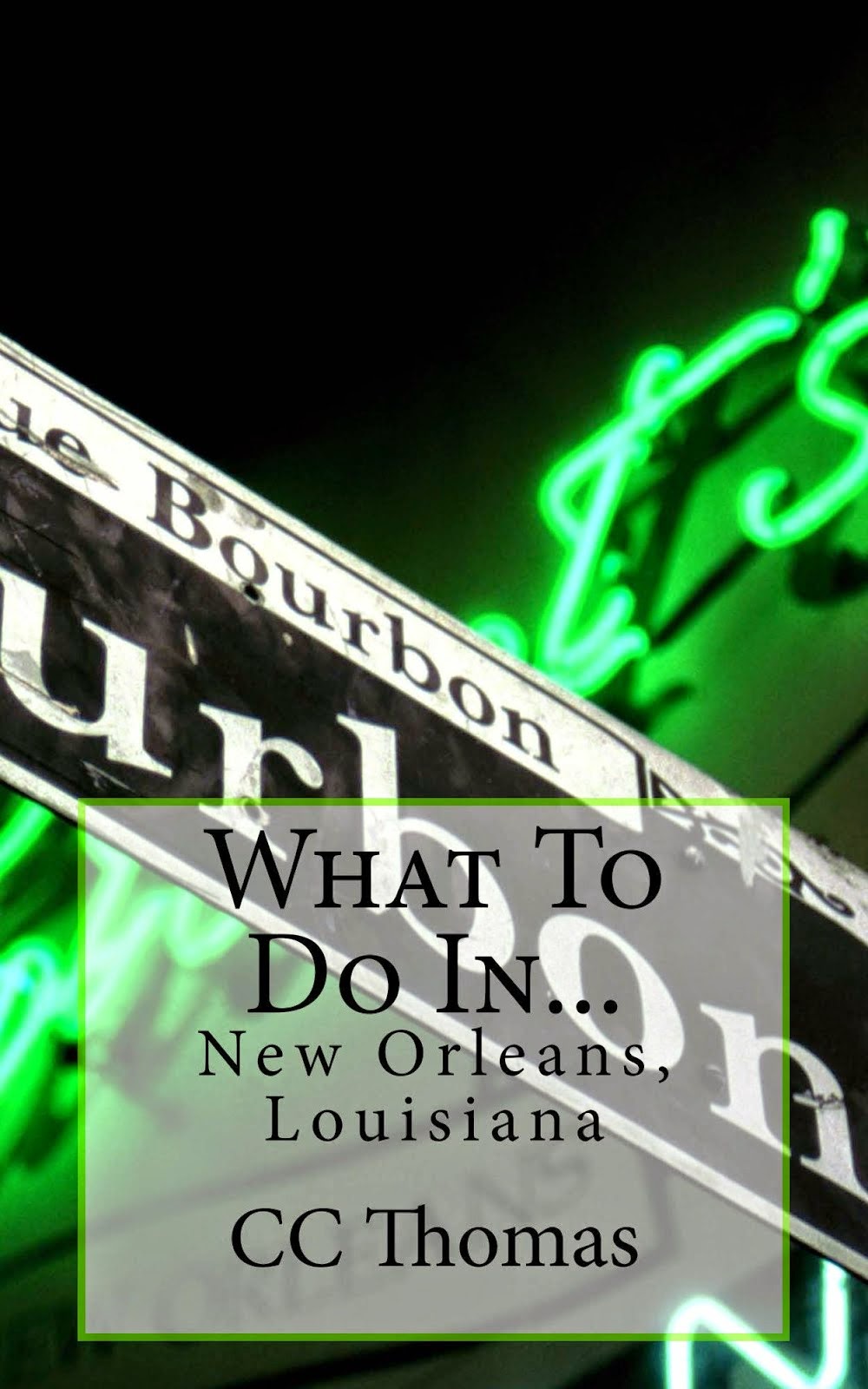 What To Do In...Venice, Florida 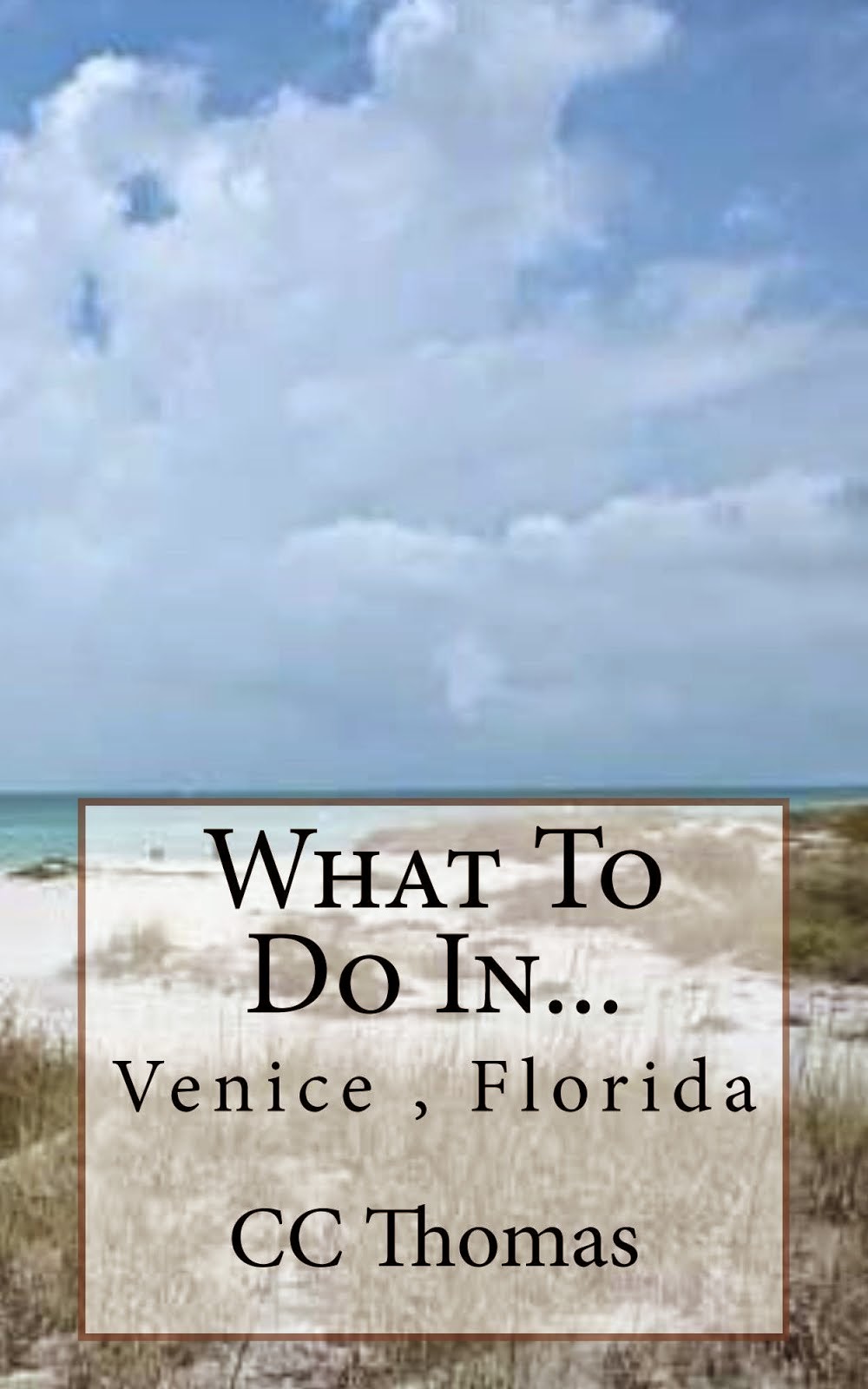 The Canals of England and Wales

Perfect for traveling by boat or doing a walk-about 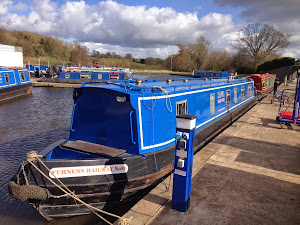 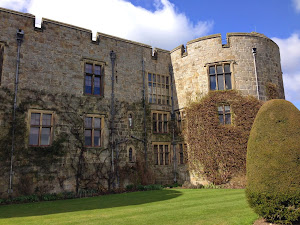 felt like a knight was going to come riding into the yard at any moment! 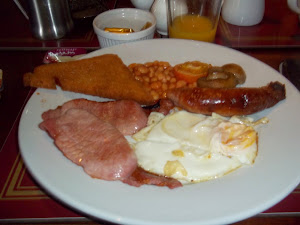 will fill you up for the whole day! 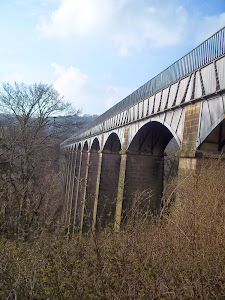 beautiful from above or below 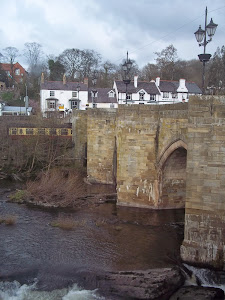 you can't find these views on busy London streets